Corfu art gallery is an exhibition of the traditional art developed in Corfu over the years. Originally launched as the place where a single collector’s property was displayed (Michail Aggelos Vradis), the place has progressed a lot. A lot of artists from Corfu have displayed their work there, making the art gallery a place where art is celebrated every single day. There has been steady and fruitful cooperation between Corfu art gallery and the Municipal art gallery on the island, art in Corfu is managed in a wonderful manner and provides exceptional options to travellers and art enthusiasts. 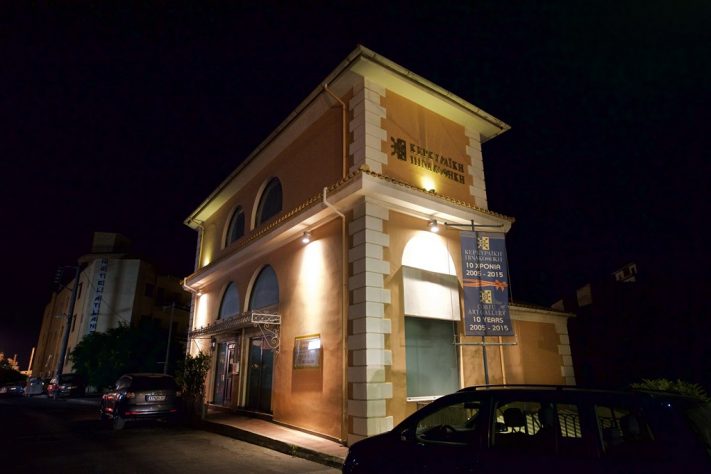 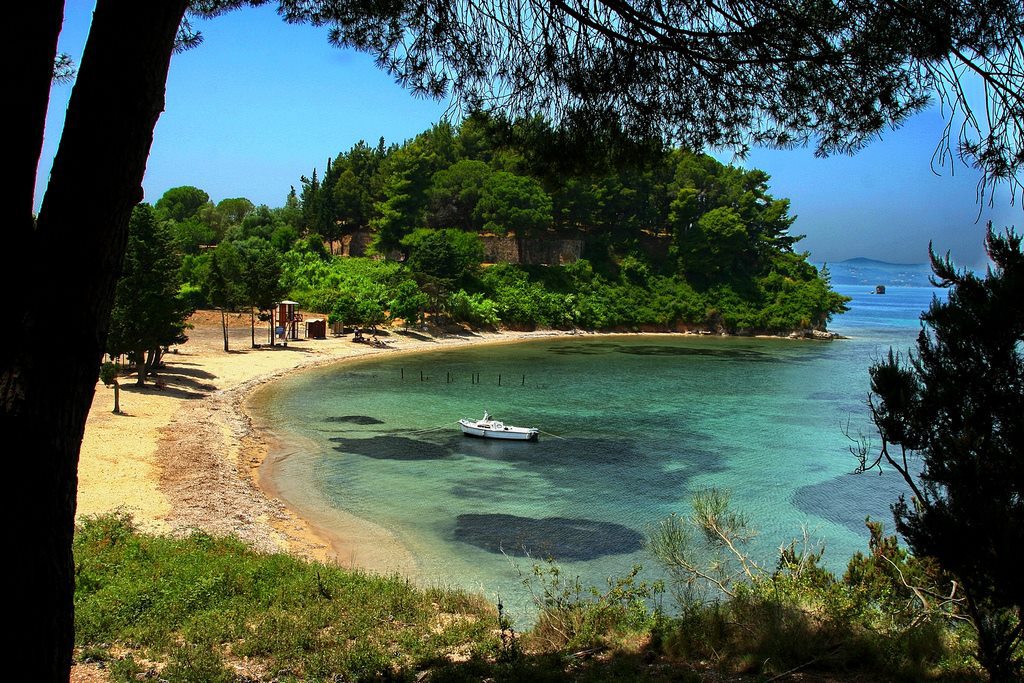 Isle of Vidos
Vidos is an island right on the harbour of Corfu town, which is one of the highlights in the region. You can visit the islet via small traditional boats and particularly during summer months. Your visit will be a memorable experience, since there is superb natural beauty all around and you can enjoy lush greenery, along with absolute serenity and abundant sunlight. There is a hiking trail for those who wish to discover the interior of the island.  If you are up for a dive, there are two secluded beaches that allow splendid moments by the sea for you and your precious company.
View More 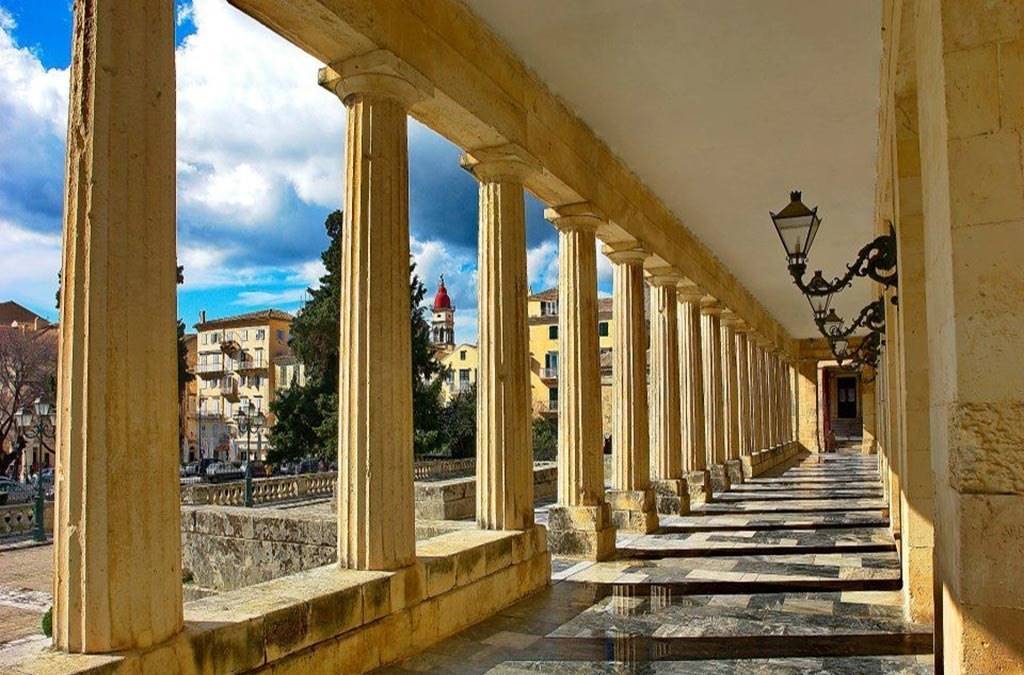 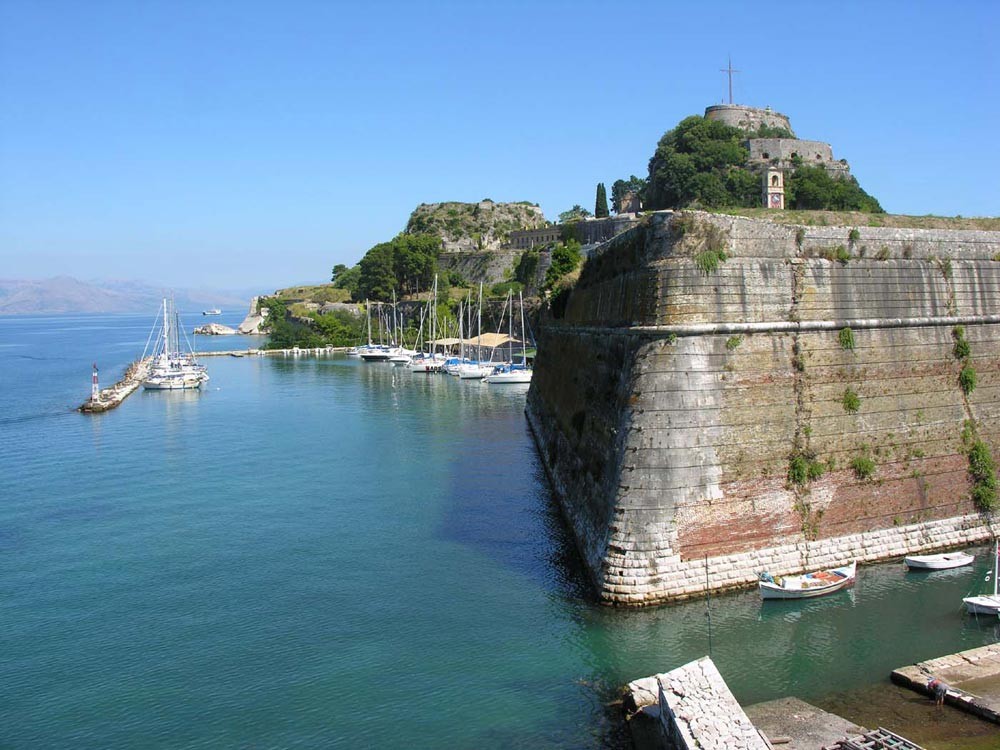 Venetian Fortresses
Both these fortresses have been structured at the old centre of Corfu’s town, named after the Venetians who have constructed them back in the 1500-1600s. Their main purpose was to protect the island from the Turks, even though nowadays they stand tall and act as a main attraction of Corfu. If you get up on the fortresses, you will enjoy spectacular vistas of the Ionian Sea and the mainland of Greece. There is also a museum worth visiting there, along with a picturesque café for you to relax and relish Garitsa Bay and its natural beauty.
View More 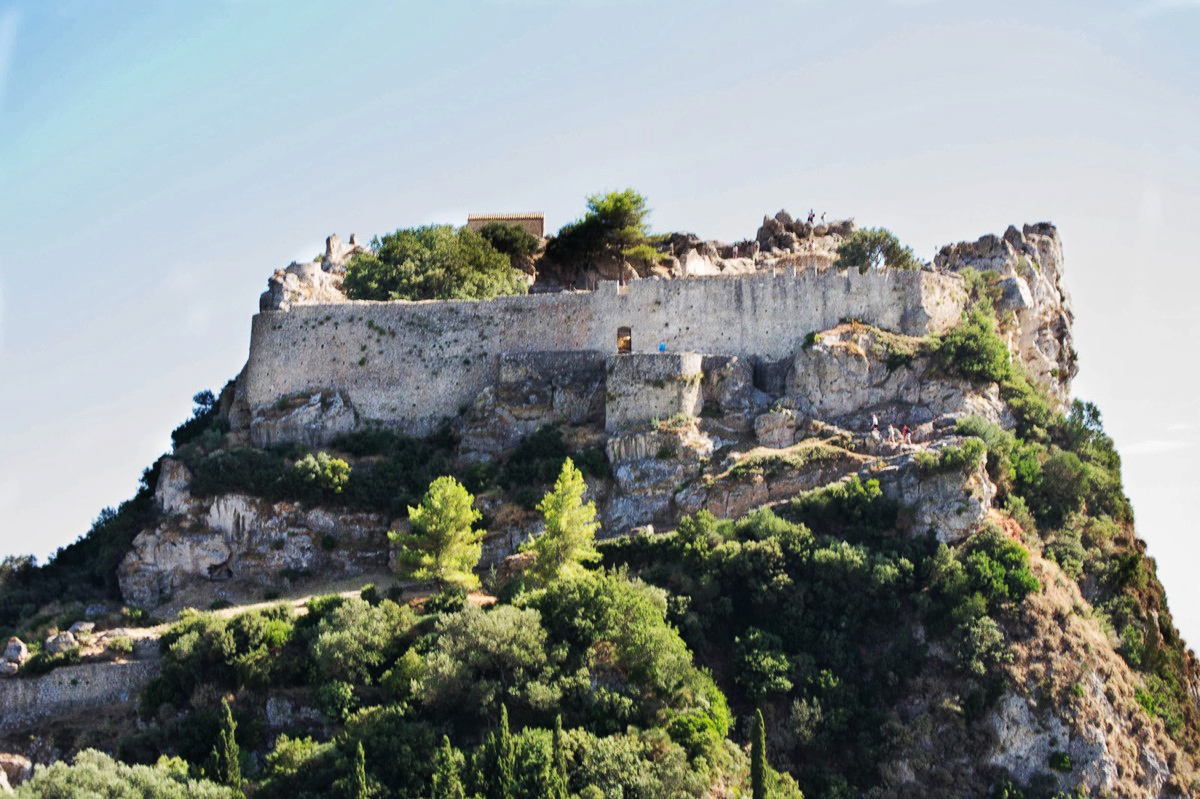 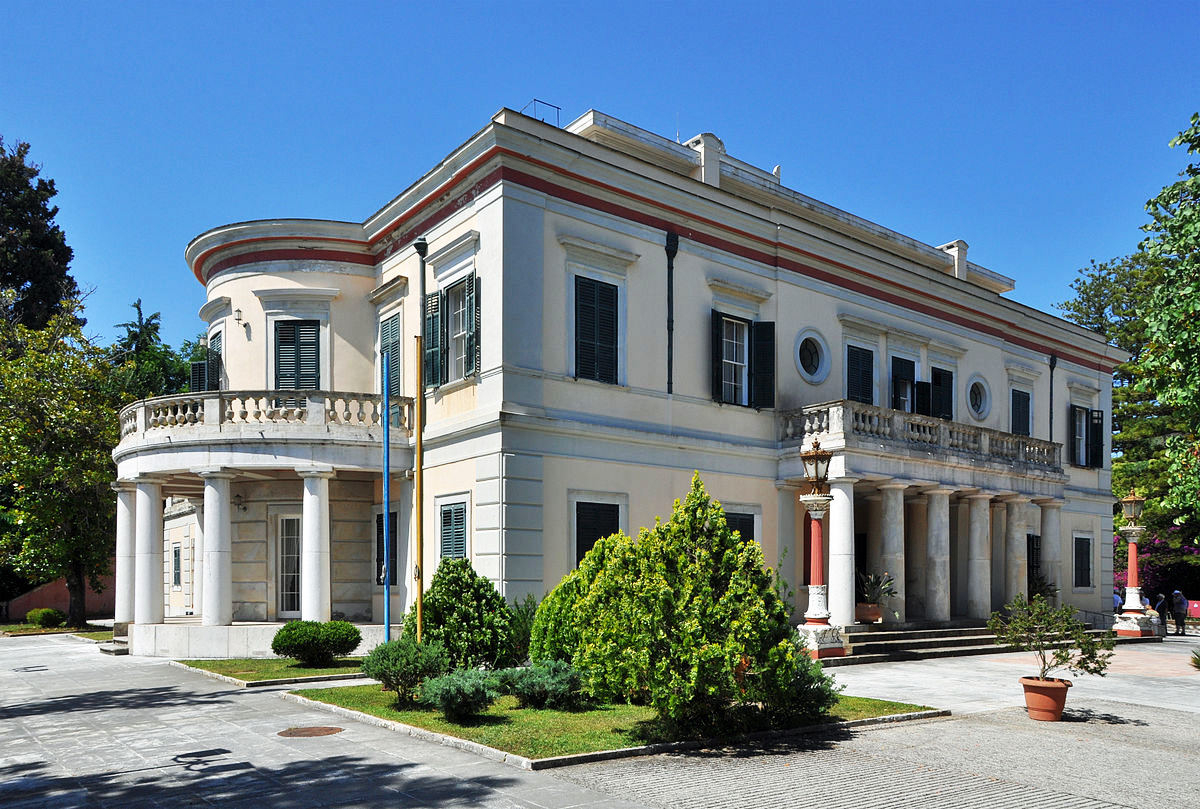 Pontikonissi
Pontikonissi is one of the world-renowned attractions in Corfu, meaning the island of mice in Greek. It is a place of amazing natural beauty and a destination filled with rich flora and fauna, certainly worth visiting during your stay on the island. Located at the lagoon of Chalikiopoulos just opposite the airport of the island, visitors are encouraged to embark on small boats and take a trip to this natural marvel. It is called the island of mice due to the small size it boasts, while there is only one building on the island (the Byzantine Church of Pantokrator). It is also worth noting that Pontikonissi is only free to reach on the day the monastery is celebrated, which is August 6 every year. This is when people are allowed to access the whole islet and not just admire it from afar. On other days, only a small part of Pontikonissi is offered for exploration.
View More